​The International Baccalaureate: an excellent option for studying in Spain 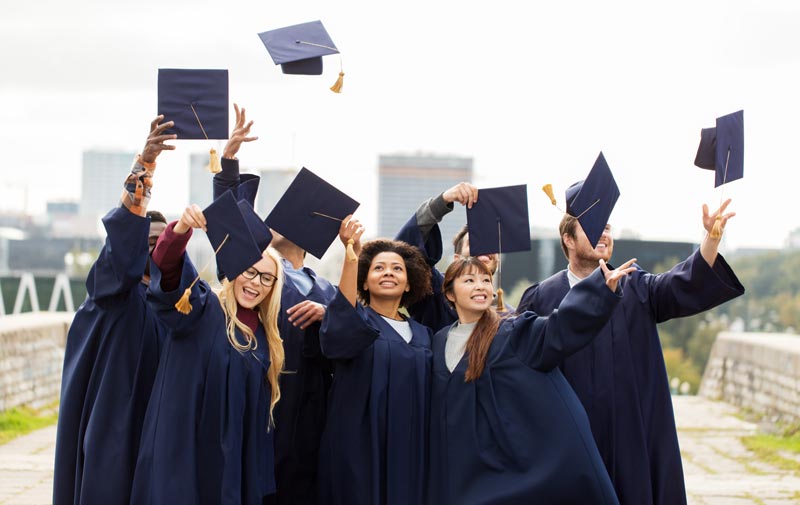 The importance of international experiences as an opportunity to open one’s eyes and mind, to cultivate intercultural understanding and respect in addition to being a way to learn from one’s own experience, is something that is widely recognised across the globe.

With the goal of offering educational programs that would promote the creation of a better world through education, in 1968 the International Baccalaureate Organization (IB) was born. The objective was for schools and institutions to work together to create and develop excellent international education programs that would all be linked through their rigorous evaluation methods.

The first Spanish educational centre to be added to the International Baccalaureate Organization in 1977 is among the many great schools offered by Best Schools in Spain. In the 1970’s, Spain was able to achieve ranking as the third European country in number of students taught through the IB educational model, just behind the United Kingdom and the Netherlands. At present, as many as 113 Spanish schools offer IB programs, with an additional 39 universities using official admission policies for their students.

International Baccalaureate programs in Spain are offered in several languages

International Baccalaureate programs in Spain are offered in a number of languages, including English, Spanish or French. These schools are able to provide all teaching and evaluation services in these languages. This is one of the many reasons why Spain is such an appealing country for international students wishing to study in an IB program. This is due to the fact that many of our schools offer programs exclusively in English, or in English and Spanish, which create an opportunity for students to combine their academic studies with cultural enrichment, as well as the acquisition or improvement of a second language.

International Baccalaureate exams are the same for all IB students being evaluated across the world, which is something that demonstrates the rigor and objectivity of these programs. Results reveal that, historically, Spain is a country that produces excellent academic results, with an average rate of approval far higher than the rest of the countries in the IB Organization.

Many experts point to our teachers as the reason for such high academic success for IB students in Spain, because they are educators who motivate and challenge their students, in addition to demanding consistent hard work and dedication.

What is the International Baccalaureate program?

One of the most valued characteristics of the IB program is that it allows students to gain admission to the most prestigious universities in the world. This makes the IB program an ideal option for international students who want to expand their university study options, independent of the country where they wish to pursue their higher education.

The IB program offers an ongoing educational offering that consists of four international programs that is taught to children ranging from 3 to 19 years of age. The Primary Years Program (PEP) is designed for students between 3 and 12 years old. Through an interdisciplinary pedagogical framework based on units of investigation, the program encourages students to think for themselves, question the environment in which they live and take responsibility for their own learning. This program is taught in 18 different schools in Spain today.

The Middle Years Program (PAI) is offered to children between the ages 12 and 16. The curricular framework of this program consists of eight subject groups whose purpose is to motivate students to assume an active role in their learning in addition to developing an international mentality. There are also currently 18 Spanish schools that offer this program to their students.

The Diploma Program (PD) is the educational program that coincides with the Baccalaureate school stage in the Spanish educational system, when students are between 16 and 18 years of age. This program has its own evaluation system and is the most frequently offered program in Spain, with as many as 109 affiliated centres. The PD curriculum is made up of six subject groups in addition to a core curriculum (Theory of Knowledge, Creativity, Action and Service, and Monograph) through which students conduct research and develop projects that have a social impact.

Lastly, the recently created Vocational Guidance Program (POP) responds to the needs of students who opt for professional training. This program follows an international approach and creates practical learning opportunities for its students, all the while providing an educational experience marked by excellence, as is offered in the rest of the IB programs in Spain.

At present, more than one million students from 4,800 schools in 140 countries attend an International Baccalaureate program.