Living in south-east Spain is finding qualify of life | BSS

Living in south-east Spain is finding qualify of life 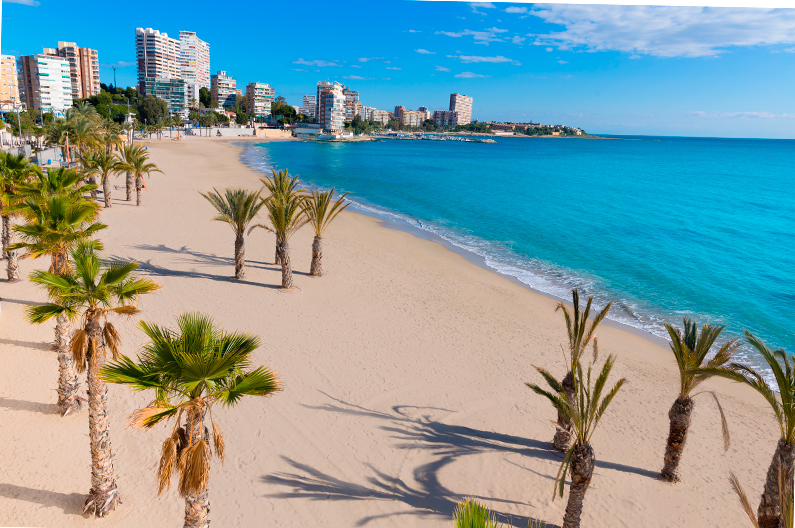 The south-east coast of Spain is a privileged area for many reasons, making it attractive for living in throughout the year.

Its geographical situation along the Mediterranean Sea favours a warm climate, with over 300 days of sunshine a year, so the region receives tourists from all parts of Europe, providing it with the added value of multiculturalism. In that multicultural environment, students are educated to have an open mind and develop social and integration skills, so that they grow as a person. All of this is done without forgetting one’s own traditions, especially gastronomy.

The values of the Mediterranean diet

The east coast is home to the world-famous Mediterranean diet, one of the main reasons why Spain has one of the longest life expectancies in the world. It is much more than a nutritional, rich and healthy diet; it is a valuable cultural heritage. It is a balanced lifestyle that includes recipes, cooking methods, celebrations, customs, typical products and diverse human activities.

By land, sea and air

Communications are a key factor which have evolved enormously in recent years in the region since they are necessary for effectively meeting the high tourist demand. For example, Altet Airport in Alicante is one of the airports in Spain with the largest amount of international flights, supplementing the extensive national road and railway network; the high-speed train (AVE) between Alicante and Madrid takes just two hours.

The regions of Valencia and Murcia have large cities which concentrate traditional Mediterranean architecture combining with avant-garde architecture.

A prime example of this is Benidorm, the biggest tourist destination in Spain and the first one to obtain the world’s smart tourism destination certificate in 2018, acknowledging its commitment to innovation and adaptation in the digital era. Benidorm has a large concentration of hotels, leisure areas and services, where its four large theme parks supplement its offering of sun, sea and sand. The public administrations have fostered culture through the educational institutions.

Valencia is one of the cities with the largest amount of attractions in Spain. It is the country’s third-biggest city in terms of inhabitants, most of whom work in the service sector, especially tourism. It is world famous because it is home to one of Spain’s most typical dishes, the paella, and celebrates the traditional Fallas festival, with visitors from all over the world.

In addition to those two cities, Best Schools in Spain can also be found in Castellón de la Plana, Alicante, Elche and Murcia, places with a rich Mediterranean culture which stand out because of their climate, beaches and lifestyle.