Agora Lledó International School is a private bilingual school based on educational excellence, comprehensive education and personalized attention. It was the first school in Castellón to incorporate the International Baccalaureate (IB) curriculum. 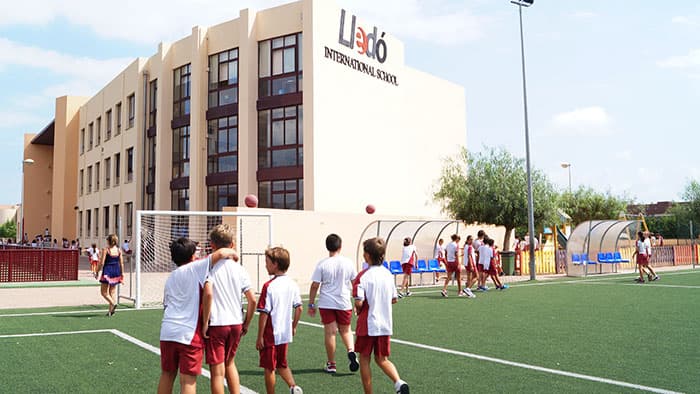 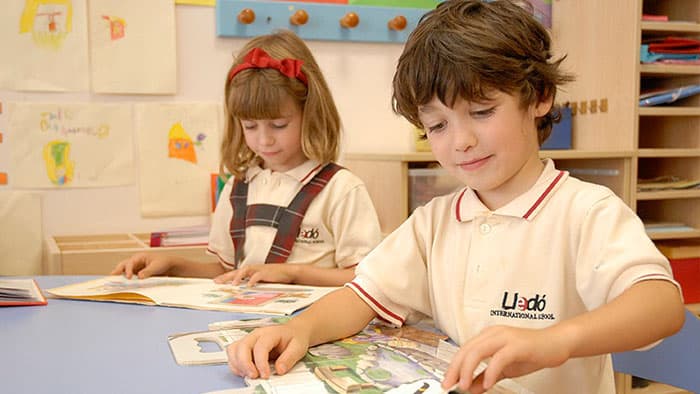 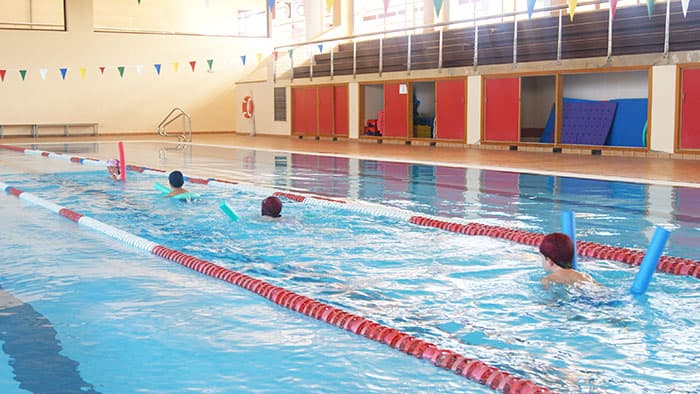 Agora Lledó International School is a private school situated in Castellón and is part of the prestigious Globeducate International group of schools, which meets the most demanding standards of education.

At Agora Lledó the curriculum covers every stage of your child’s educational journey from one to eighteen years. Agora Lledó were the first school in the province to implement the Primary Years Program (PYP) of the International Baccalaureate (IB) in 2019.

Multilingualism is a very important feature of Agora Lledó. The use of English as a working language is vital and pupils have the chance to sit external Cambridge and Trinity exams. In addition, they boost the learning of a second or third foreign language, German or French, as well as the second language of the Autonomous Community, Valencian.

Music, sport and creative arts all play an important role in the all-round education and development of pupils as they teach self-discipline and effort, sensitivity, order, teamwork, exactness.

At Agora Lledo the international network of schools open up exchange opportunities which enhance and enrich your child’s knowledge and understanding of the world. They run summer school programmes in Spain, Andorra and the United Kingdom as well as welcoming International students to experience a Spanish way of living with a host family during term time.