The British School of Barcelona

Accredited as one of the best British schools in the world, BSB offers an international education from 2-to-18-year-old students with a highly-personalised approach to teaching and learning that prepares them to shape their future. 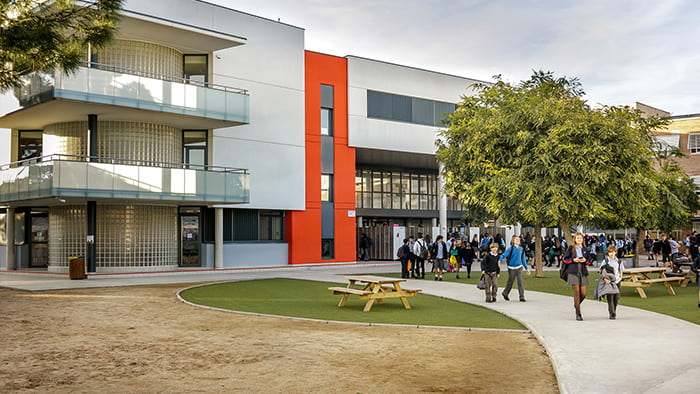 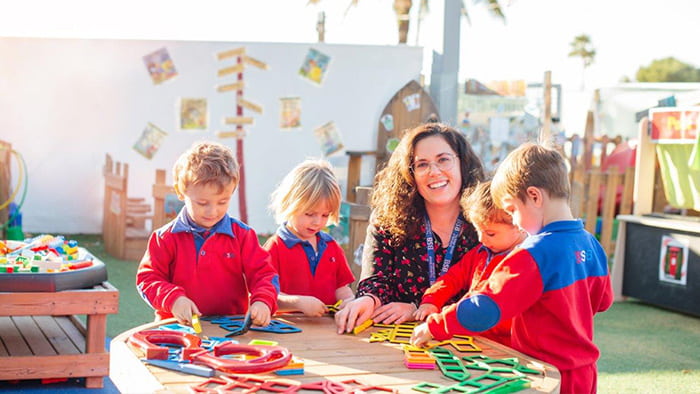 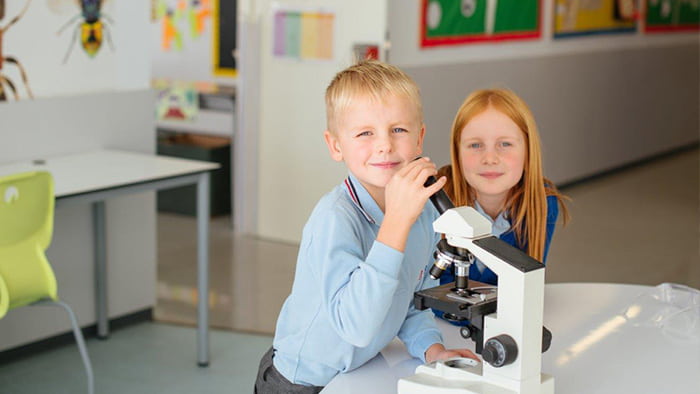 The British School of Barcelona (BSB), founded in 1958, is a caring, learning community with high expectations.

The school is accredited as one of the best British schools in the world after being recognised as ‘Outstanding in every Category’ by the Department for Education of the British Government. BSB is one of the only five schools in Spain that are currently recognised as outstanding by the British Schools Overseas inspection and the only school in Catalonia to have gained this prestigious accreditation. The inspectors highlight the quality of education, the strong sense of community among staff, students and families, and the global educational standards of the school.

BSB has a well-established reputation of over 60 years for providing an all-through, world-class, highly personalised, international education to children from the age of 3 to Pre-University at its campuses in Barcelona, Castelldefels and Sitges (at the Sitges campus, from the age of 2).

The school is formally recognised and accredited by the British and Spanish governments as an educational center which delivers the British curriculum (English National Curriculum) and the International Baccalaureate, along with the validation of the Spanish qualifications. Every year its students, of 60 different nationalities, gain places at prestigious universities both in Spain and around the world.

BSB has four campuses: BSB City (in Barcelona), BSB Castelldefels, BSB Sitges and BSB Nexus (Pre-University campus), as well as a state-of-the-art center for the study of Science and Technology (BSB STEM Center) and a 9,000m2 rugby/football stadium, which are both located in Castelldefels.

The school is currently building the extension of the BSB City campus in the city of Barcelona. The new building will open in September 2023 for pupils from 3 to 18 years old, thus extending the educational offer of the recently opened BSB City Foundation campus for Early Years and Primary in September 2021.

Since 2007, The British School of Barcelona has been part of the international education group Cognita, which has more than 85 schools in Europe, Asia, South America and the Middle East.