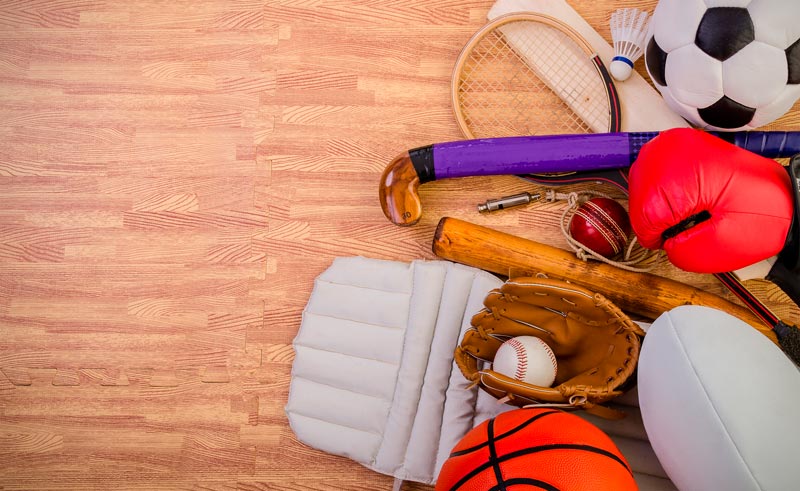 In Spain, 68.2% of the population begins playing sports before the age of 15 and 80% of those who play sports do so in more than one way. It can be said that in Spain sports play a fundamental role, and are complemented by a great climate, fantastic private and public athletic facilities and a strong exercise culture.

The most popular sports in Spain

Football (soccer), basketball, cycling, tennis, handball, rhythmic gymnastics and motor sports are some of the most popular sports in Spain, with athletes from each discipline representing the country on a national level. Figures such as Rafa Nadal in tennis, Fernando Alonso in Formula 1 racing, Marc Márquez in Grand Prix motorcycle racing, the Professional Football league (the first European league in the UEFA ranking system), The ACB League (one of the best basketball leagues in the world), and Alberto Contador in cycling, to name a few. The examples are countless serve as a true reflection of the tradition behind Spanish sports and the variety of different sports played in Spain.

According to the latest information provided by the Marcet Foundation, backed by the CSD, more than 16 million Spaniards over the age of 14 play some type of sport. The most preferred way to stay fit by Spaniards is exercising at the gym. The second most popular sport is football (this encompasses all variations of football – football sala, football 7 and 11), followed by swimming, cycling, and running. A fun fact according to a recent statistic reveals that in index terms there are more bicycles than footballs in Spain. 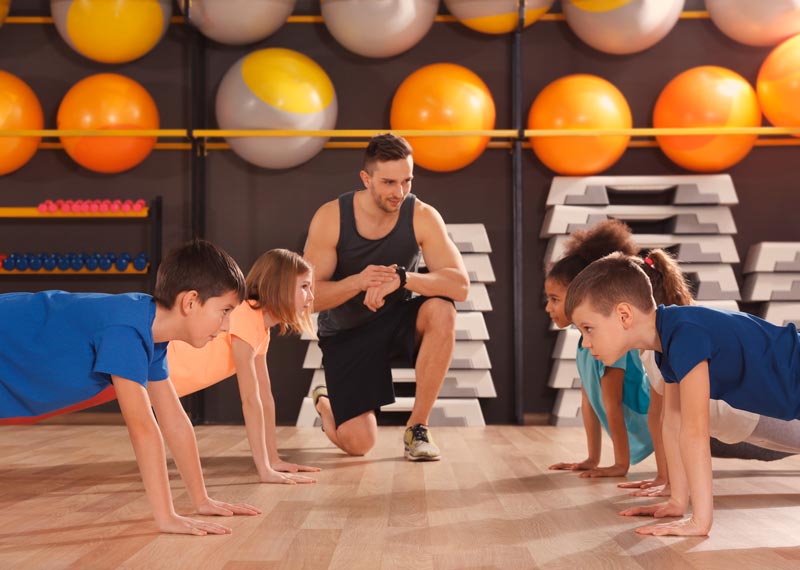 Physical education is an mandatory subject required at schools in Spain. In addition, schools stress the importance of the development of motor skills, stamina, flexibility and coordination. Normally, psychomotricity circuits are used for pre-school aged children, whereas organised sports are taught and played during primary and secondary school years.

The schools at Best Schools in Spain offer excellent facilities where children can develop and strengthen their athletic abilities. In addition, these schools are enrolled in athletic competitions on municipal, autonomous and even national levels, making it possible for students to enrol in Spanish athletic federations and compete on a higher level.

The advantages of playing sports in school

Playing sports helps with students’ development in addition to their social skills, empathy, the ability to work in a team and follow the rules required by each sport. Furthermore, exercising elevetes one’s self esteem and playing on a team sport provides young people with a sense of belonging and solidarity.

Sports are one of the many tools used in education. Through sport, young people are able to develop competencies and skills that help them better learn about who they are and the environment they live in. Emotional development also improves as students learn to share, respect rules and have fun with their teammates.

Sports at the Best Schools in Spain

School sports in Spain can include a combination of curricular classes taught during the school’s timetable, in addition to complemetary sports offered after school as extracurricular activities. Spain enjoys a fantastic climate that permits the majority of team sports to be played outdoors. Moreover, it is also common to find sports such as swimming, tennis and padel offered in schools. Although it is less common, some centres even provide athletic disciplines such as horeseback riding, skiing, sailing, fencing, and motor sports.

Lastly, for elite athletes, Spain has a number of schools that offer specific, high-performance programs with adaptabke academic schedules. In this way, elite athlete students can participate in national and international competitions and also dedicate more time to their athletic preparation.

For this reason, at the most prestigious Spanish centers showcased by the Best Schools in Spain, physical exercise is guaranteed. Students are able to choose from a multitude of different athletic disciplines and are provided with the possiblity to participate in official competitions and even carry out a professional athletic carrer, all the while perfectly coordinating their training with their academic studies.

Do you want to download the Best Schools in Spain brochure?

This brochure tells you all you need to know about the 50 Best Schools in Spain in PDF format, so that you can easily consult or print the information on each establishment without the need to be connected to the internet.