The experience of learning the language of the future 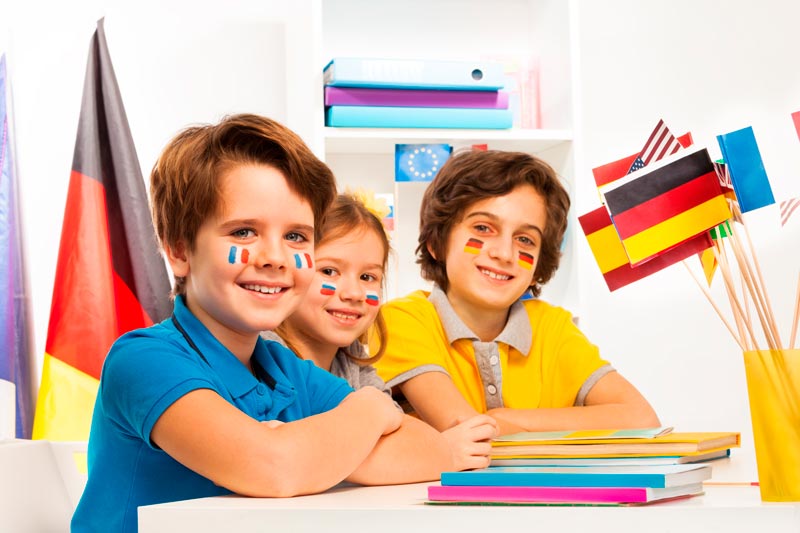 Even though time goes by at the same the same inexorable pace as always, the rate at which our society now changes makes it seem like time is constantly accelerating. Many times, when we decide to try something new and different for ourselves or for our children, it’s already too late.

It’s not as if the world is changing in size, yet the it appears to be getting smaller and smaller thanks to the development of communication, including both physical mobility and telecommunications perspectives. Due to this, sharing experiences with people from other countries and travelling around the world has become an accessible option for people more than ever before.

Teachers of the world: Are we conscious of how important it is for our students to learn the third most spoken language in the world?

Parents of the world: Do we want provide our children with the best opportunities for their personal and professional development in this globalised world?

It is scientifically demonstrated that learning languages at a young age allows for cerebral plasticity and contributes to improved learning all around, including basic competency in addition to the learning of more formal content.

The importance of learning languages in a global world

A child who discovers a new language in their infancy additionally learns to love and wants to visit the countries where said language is spoken.

An adolescent student who spends a year studying in a country whose culture and language language is different from their own, yet can also speak this second language, is able to develop an emotionality that allows their experience to extend to include the members of their family and others around them.

A citizen who knows how to speak English and Spanish at an adequate level of competency, in addition to speaking their mother tongue, has the ability to live in any part of the world and can offer undeniable differentiating value to any company or business. 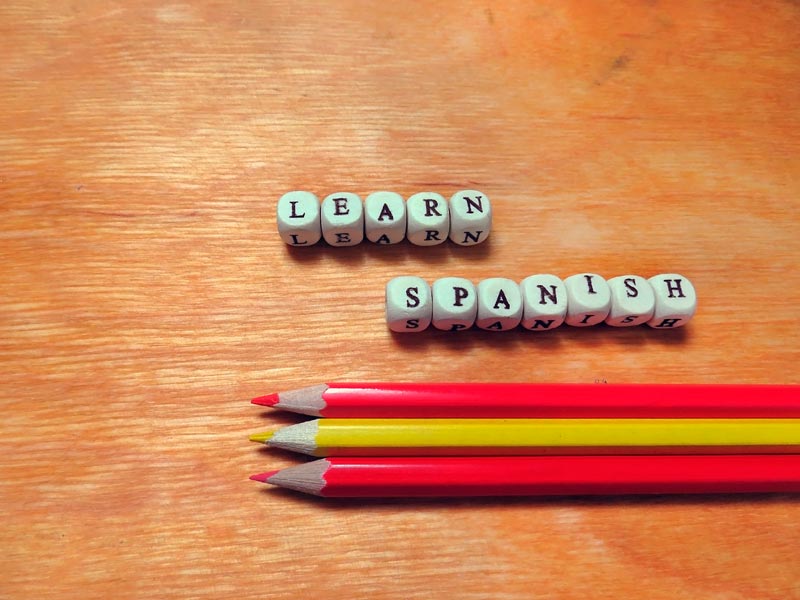 Spanish today is the second most spoken language in the world, spoken as a mother tongue (after Mandarin Chinese and before English) and ranks third in the number of people who know and use the language in their everyday lives. Spain, The United States and the entire American continent are becoming a market of immense proportions that will play a decisive role in the evolution of the globalised world.

Why learn more than one primary language on a global level

Knowing how to speak more than one of the primary languages on a global level, within the commercial and international professional sphere, provides a person with a strong competitive advantage, and as a consequence, affords that person with more opportunities to obtain the future job they desire. It’s easy to comprehend that any English speaker who learns Spanish will have the opportunity to communicate with citizens from the majority of the countries on the planet.

On the other hand, having the opportunity to partake in an educational experience in Spain during one’s adolescence, requires a period of committed learning before and after studies abroad. It is well known that the Spanish style of life is envied by people from other countries around the world. The majority of Spanish schools offer a modern and up-to-date educational model, evolved towards internationalisation and maintain a high academic standard. This allows students to make wise decisions when choosing their university path, and more importantly, prepares them to adapt to the future society they will live in.

The large majority of Spanish cities offer a variety of cultural, artistic and athletic activities that facilitate connections between young people with shared interests. These activities additionally promote the perfection of Spanish language learning in a way that is fun and motivating for young people, in one of the safest countries in the world. The cultural and intellectual enrichment that Spanish language knowledge affords, also aids students in their preparation for university studies in any country in the world.

The schools included in “Best Schools in Spain” have a clear international projection. Studying in one of these centres guarantees a learning experience that adapts to the needs of each and every foreign student, providing support during their integration as well as monitoring throughout their academic development. These schools act as a perfect reference for foreign students as they learn and improve their Spanish language skills. Additionally, these schools offer academic and personal orientation staff, as well as teachers who are eager to advise students regarding complementary learning possibilities that adapts to each student’s individual needs.