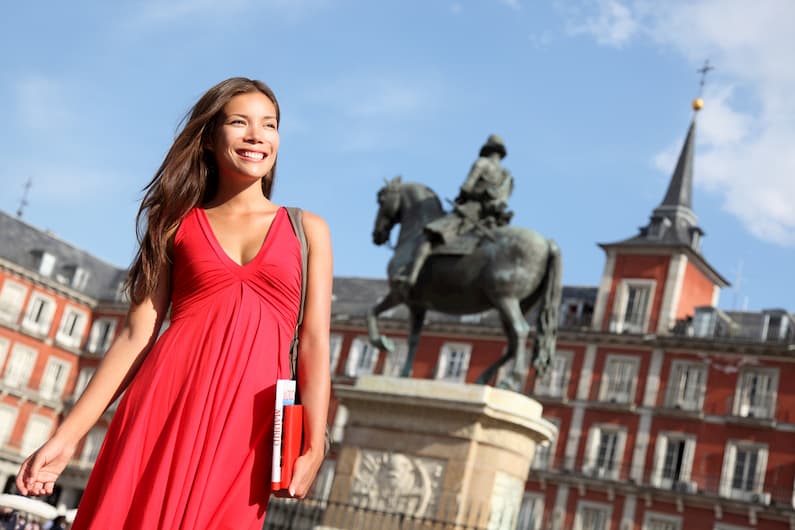 ​English has been a truly global language for the past few decades. No longer just an advantage, it has become and almost essential requirement to find a job in any part of the world. Why has this happened? Simply because it is the language used to communicate in many countries and, therefore, it has gained ground in professional and institutional spheres. Being fluent in English opens many more doors to professional success.

However, as a result language learning is not taken seriously in English-speaking countries, as it is taken for granted that this language is used worldwide and is all that’s needed to develop professionally. Nonetheless, bilingualism represents a cultural change for many native English speakers: more and more often, in our globalised market, merely being able to speak English is not enough to reach more ambitious professional goals. To do so, a second language is necessary, especially in international business, banking, trade and telecommunications.

Speaking two or more languages puts students at a considerable advantage, as additional skills help them to increase their prospects of entering or strengthening their position in the labour market. By speaking a second language, they show they have linguistic skills that can benefit the company. In rapidly growing areas such as tourism, international relations, healthcare, or national security, the requirement of speaking a second language is increasingly important.

When a family with children moves to a non-native English-speaking country for whatever reason, they may be tempted to not learn the local language, especially if they can get by with just English.  However, encouraging students of any age to learn a second language is a unique and marvellous opportunity that we can give our children.

It is not surprising that foreigners living in Spain can get by without learning Spanish. Nonetheless, we are depriving our children of an excellent opportunity if we do not introduce them to the Spanish language, of culturally enriching themselves with the environment they live in, of communicating without misunderstandings, and, obviously of the chance to invest in their professional future by learning such an in demand second language as Spanish, not to mention that not knowing the local language can limit the social circle in which they learn and grown both academically and personally.

The Best Schools in Spain offer the opportunity to learn Spanish in a demanding educational environment with excellent standards that guarantees students learn both Spanish and English at the same level, and also maintain their native language (if it is not Spanish or English) or begin learning any others they are interested in. Furthermore, Spain has a modern educational system that is evolving towards internationalisation, innovation, and skill- and language-based learning.

The success of Spanish in international business and consumption

Major international companies look for people with different global skills and the ability to speak Spanish is becoming an almost essential requirement.

Why is Spanish becoming increasingly important? Spanish is the official language of 21 countries and there are over 420,000,000 native speakers worldwide. This figure increases significantly if we take into account all the people in the word that speak it as a second language. Spanish is increasing globalised and is considered to be the most widely understood language in the Western Hemisphere due to its prominent use in South America. In recent years, a growing number of people have chosen to study Spanish as their first foreign language, as noted by the Instituto Cervantes in the report El español: una lengua viva (Spanish: a living language, available in Spanish), published in 2018.

This document refers to Spanish as a growing language due to financial progress and increasing population in Spanish-speaking countries. For example, South American countries have experienced strong economic growth thanks to exports of their rich mineral resources and a variety of agricultural products, which means that the continent has taken on a more prominent position in the international economy.

The increasingly large base of Spanish-speaking consumers worldwide is made up of one million people, a group that no company can ignore. Consequently, companies pay more attention to Spanish speakers when they advertise their services. Likewise, they are part of a large community that shares products, services and culture, which offers an opportunity for enormous growth potential to many international businesses. Taking into account the population increase and economic success of Spanish-speaking countries, we could argue that Spanish is also becoming a mandatory second language for business, not just English.

Studying in Spain gives children and youngsters the opportunity to learn Spanish and strengthen their English skills, all while receiving a top-quality education at one of the Best Schools in Spain. We prepare our students to acquire knowledge, skills, and values, as well as to develop for a world where all doors are open for them.