What is needed to gain admission to a spanish university? | BSS

What is needed to gain admission to a spanish university? 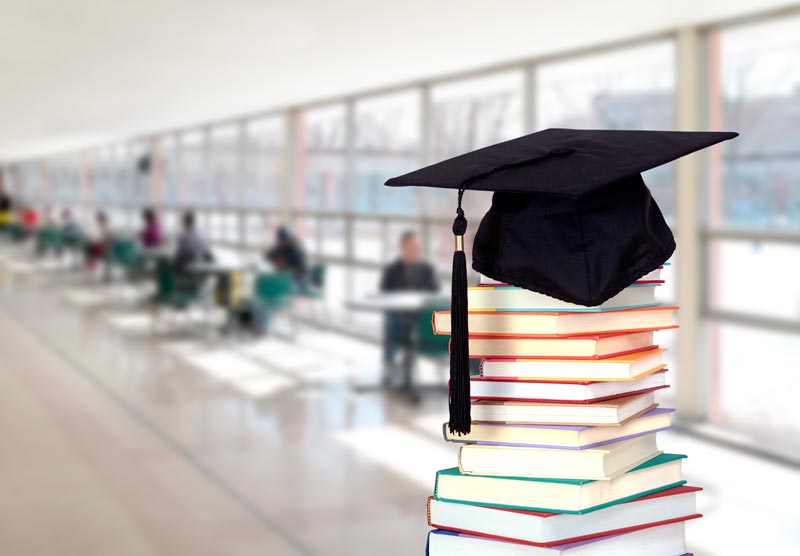 The Spanish university system offers a number of educational options including public, private, in-person and long-distance learning, with 78 universities spread throughout the country. The Bologna Process (1999) established the incorporation of Spain into the European Higher Education Area (EHEA), and at this time all of the countries in the European Union’s levels of education were unified, with the aim of providing accreditation to students and workers, and enabling their mobilization throughout Europe. This last point is especially interesting for students wishing to study at a university in Spain because the Common European Credit System (ECTS) promotes a university framework that is equivalent and comparable to academic degrees of higher education in 45 countries.

The levels offered by Spanish universities, within the framework of the Bologna Process, consist of: a first level that involves obtaining a university degree, which enables graduates access to the labor market. The second level is directed towards obtaining a master’s or postgraduate degree and, the third involves the acquisition of a doctorate degree. The second and third levels guarantee training with an advanced degree of specialization. The Bologna Process has incorporated teaching methodologies over the years that are focused on assessing student effort, and promoting a greater closeness and interaction between students and teachers.

The university system reform brought about by the Bologna Process has also introduced some changes to the Spanish university entrance exams, which since June 2018 have been called EvAU. Students are examined on three common core subjects that are obligatory in all Baccalaureate modalities (Spanish History, Spanish Language and Literature, and First Foreign Language), and its validity is indeterminate. Additionally, students are evaluated on a mandatory subject studied in the Baccalaureate modality of their choice (Mathematics for Science students, Latin for Humanities students, Applied Mathematics for Social Sciences students, and Fundamentals of Art for Bachelor of Arts students). Once these four tests have been completed, students can improve their marks by repeating the EvAU examinations (the most recent grade will only be taken into account if it is higher), or by being examined in up to four optional subjects studied during their 2nd year of Baccalaureate studies. The qualifications used to improve students’ marks are kept for two academic years.

How can a foreign student gain admission to a Spanish university?

Foreign students wishing to gain admission to a Spanish university must comply with university admission requirements and complete the admission process. The documentation required differs depending on whether the student comes from a country within the European Union, a country possessing an International Agreement (Switzerland, Iceland, Norway, Liechtenstein or China), or one that does not.

Students from another European Union country or from a country with an International Agreement can gain access to Spanish universities using the same criteria used by their own country’s universities. These students must provide a European Baccalaureate degree, an International Baccalaureate Diploma, or a qualification, diploma or studies equivalent to a Spanish Baccalaureate degree. This allows students to take part in the pre-registration process for university admission, which usually includes the qualification for university access (CAU) and being evaluated in Tests of Specific Competences (PCE). Spanish universities use UNEDasiss, a digital accreditation system, to process the admission of their students.

The details of homologous accreditation may vary, but official accreditation should not take more than six months to be admitted and processed. The application for accreditation (homologation) must be carried out at the Subdirección General de Títulos y Reconocimiento de Calificaciones (General Sub-directorate of Degrees and Recognition of Qualifications).