Spanish, a language on the rise | Best Schools in Spain

Spanish, a language on the rise 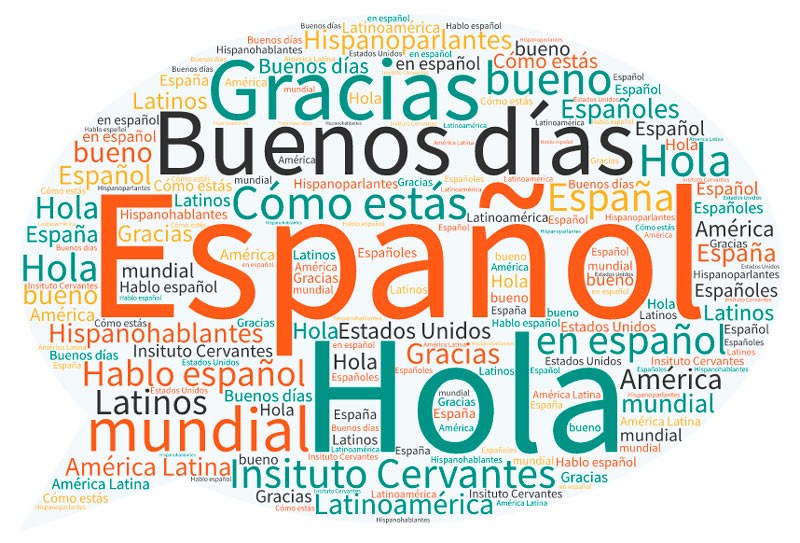 Spain is a study destination par excellence and also very popular with tourists. Spanish universities are recognised for their excellent level of education and infrastructure, and research has increased significantly in the last twenty years.

Likewise, the BSS (Best Schools in Spain) centres have gradually adapted their education for 0 to 18 year olds to the Spanish and foreign students wishing to study in the country and learn a second language.

Spain has very prestigious schools, which are a benchmark elsewhere in the world.

Our education has managed to transform itself in relation to the changes that have taken place in society and this is reflected among our students. As a result, our education is much more personal since emotional intelligence plays a highly important role and project-based work enables students to reflect, opine and experience.

Studying Spanish, one of the world’s most spoken languages

Spanish is a living language. It is currently a fashionable language. By studying Spanish, you will be able to enjoy and understand great works of literature, history, art, film, sports and music. Spain is the birthplace of great artists and writers such as Picasso, Goya, Cervantes, Dalí and Lorca.

It is not a difficult language to learn or pronounce with appropriate monitoring by specialised teachers. You can hold a simple conversation with little study time.

Spanish learning classes are divided into four areas: grammar, practising language rules, communicative structures and written expression. After one term in Spain, students can speak the language with some ease.

It is spoken in numerous countries and used in different institutions, while it is also important in the business world. A report recently published by Instituto Cervantes states that it is the mother tongue for 472 million people and no less than 21 countries speak it.

It is the third most popular language on the Internet, behind only English and Chinese. Moreover, it is gradually gaining prominence among the multilingual websites, generating an awareness that Spanish will help companies reach a large number of people.

It is also widely used on social media since it is the second language on Facebook and the third on Twitter.

Studying Spanish in Spain makes it easier to study at Spanish universities. There are three cycles in higher education: technical, undergraduate and postgraduate studies.

Graduates from Spanish universities enjoy international recognition and the degrees they obtain are valid worldwide.

Primary education is for children aged between 6 and 12 and secondary education (or ESO) for 12 to 16 year olds. At the end of this, students obtain a Secondary Education Certificate, which enables them to access Bachillerato (upper secondary education) or receive vocational training (FP).

The school year in Spain starts in early September and ends in late June, with holidays at Christmas and Easter and during the summer.

The timetable varies among schools although, in general, the average is seven hours a day from Monday to Friday.

Schools also provide a large variety of extracurricular activities which are voluntary and combine with the students’ study time.

The young foreign students enjoy themselves with the Spaniards’ way of living in a country full of opportunities. At the BSS schools, we provide the necessary academic support for education excellence and learning a language on the rise.